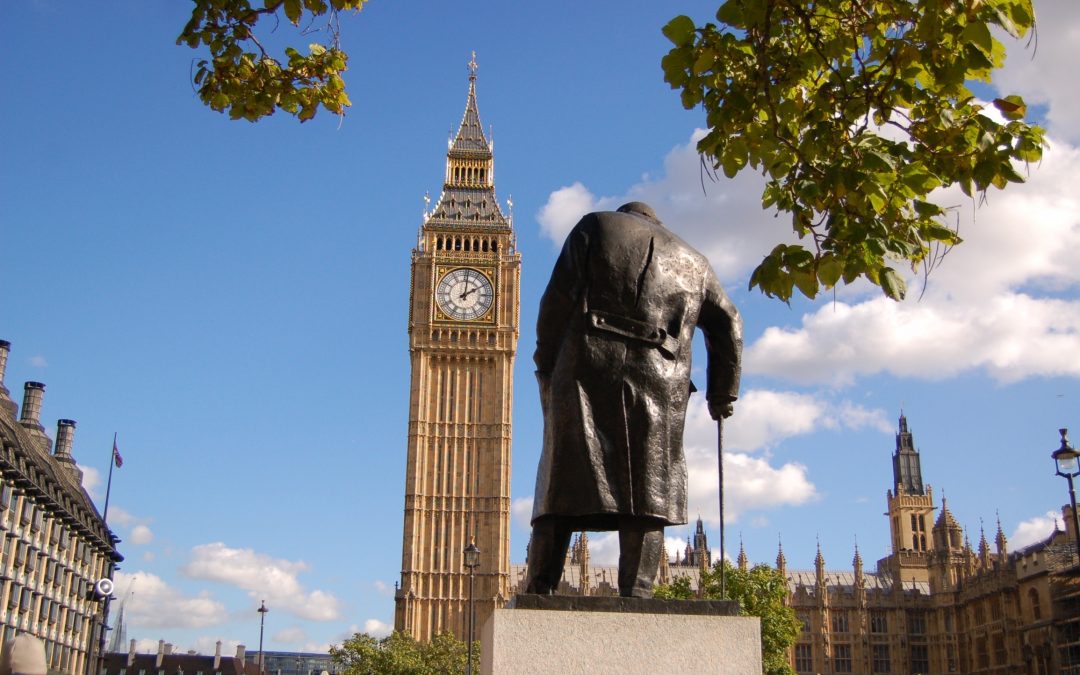 Britain’s darkest days were in the summer and autumn of 1940, through the winter and spring of 1941, after Hitler’s march across Western Europe was halted at the English Channel, and his Luftwaffe tried to bomb London and other British cities into submission. He failed against the steely resolve and stoicism of the British people, and its leader Sir Winston Churchill. Our private guided tour begins in the secret wartime bunker of Churchill and his Chiefs of Staff, where the war effort was conducted. You will see the map rooms, Churchill’s bedroom and office from where he made some of his famous speeches, and the Cabinet Room where he met his government colleagues to discuss strategy. You will also see the secret Trans-Atlantic phone room where Churchill could talk directly to US President Roosevelt. There is also a dedicated Churchill Museum here with many personal artefacts reflecting his astonishing life as a military man, politician, writer and amateur painter!