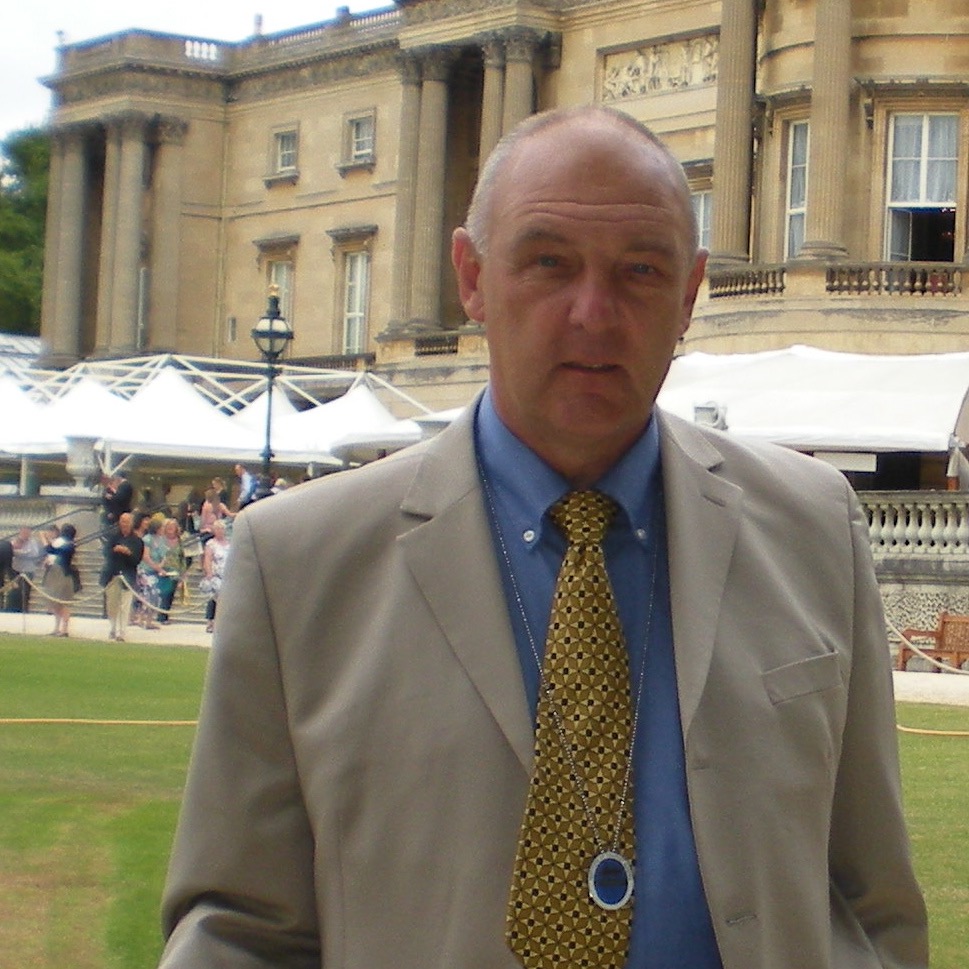 I’ve created walking tours London to show you my city from a different perspective.

I was born and raised in London during a very exciting moment in history when London was being rebuilt after the Second World War. I cannot remember a single moment when my own natural curiosity did not drive me to explore the history and culture of the city. Inevitably this led to a passion for this great city that remains to this day, half a century later.

My earliest recollections are of exploring the streets around my home, in Battersea, which during the 1950’s, underwent major redevelopment from war damage and I spent many happy times exploring the rubble for pieces of shrapnel and even unexploded incendiary bombs! I spent hours listening to the war veterans recall their memories and even found out that Battersea Park hosted the first football match under Association rules in 1864. I was always to be found somewhere in a city museum at weekends or on a bicycle outside of the capital in fine weather. 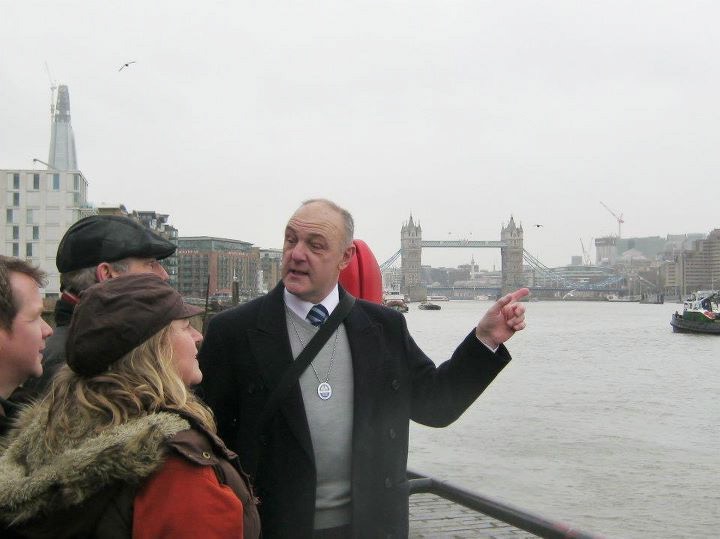 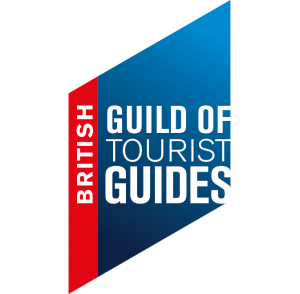 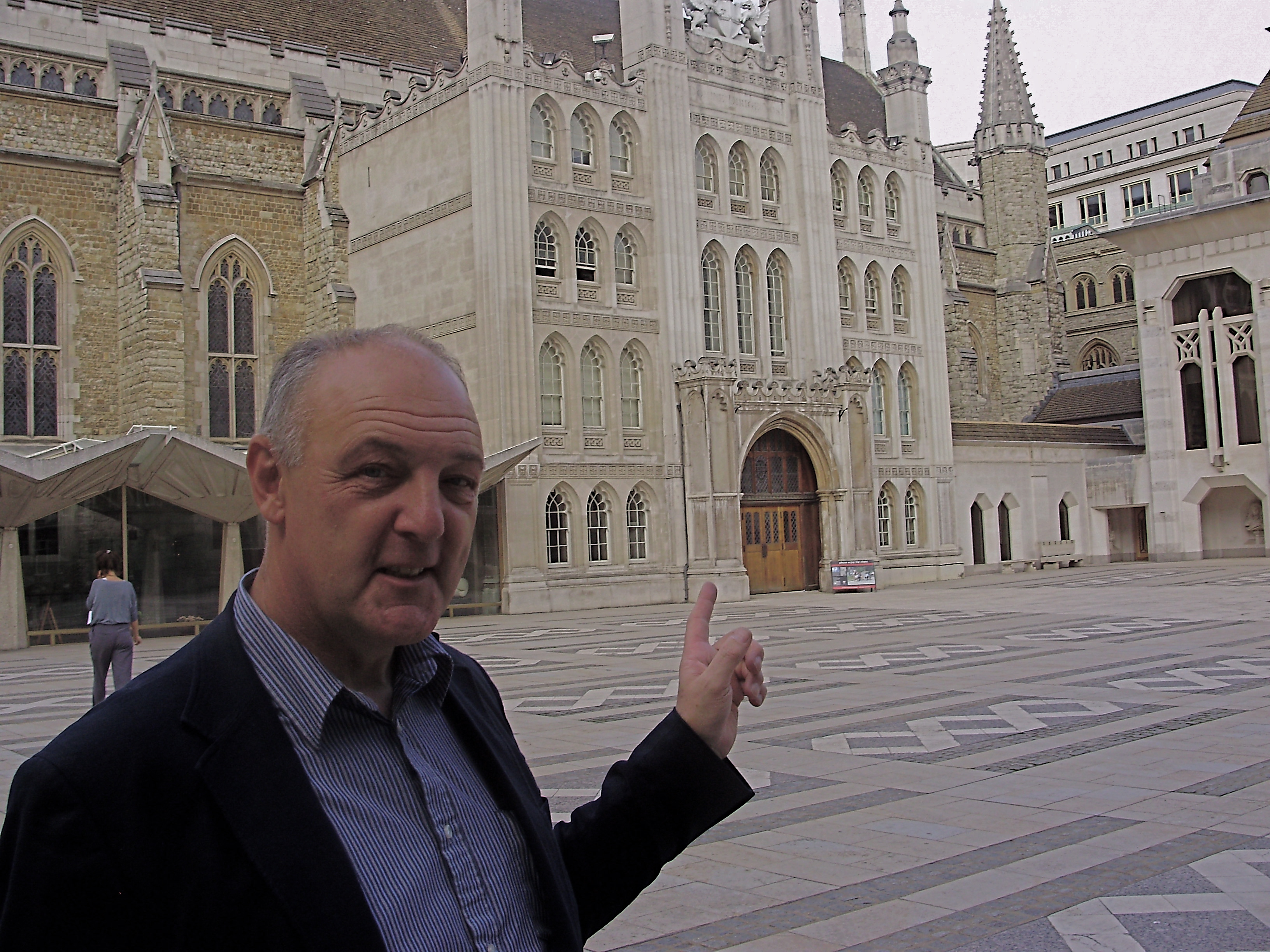 In my professional life I became an art and design historian, and have lectured on the subject widely as well as written extensively on the subject. (See my Amazon page below). I have also been fortunate to travel throughout Europe and to many other countries, the furthest being New Zealand.

My enthusiasm for travel and learning has never diminished and since becoming a guide in 2005 I have truly found my vocation – sharing my passion and knowledge of London where there is so much historical heritage and eccentric traditions to explain. It’s not just about recounting the history of this island but sharing the cultural exchange with overseas visitors and making their tour as relevant to them as possible. One of my guests recently revealed that he had attended Westminster College in Fulton Missouri. It was with great satisfaction that I was able to take him to the original site in the City of London of St Mary’s church. The church had been destroyed in the Blitz of 1940, and was rebuilt as the College’s chapel using the fallen masonry and to the same design as the original. I have many such anecdotes of guests who have been thrilled by my efforts to make the tours as relevant to them as possible. I would love the opportunity to do the same for you and your travelling companions. 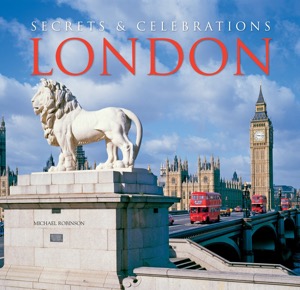 Use the form below to ask us about our tours, or to arrange a tour of your own.