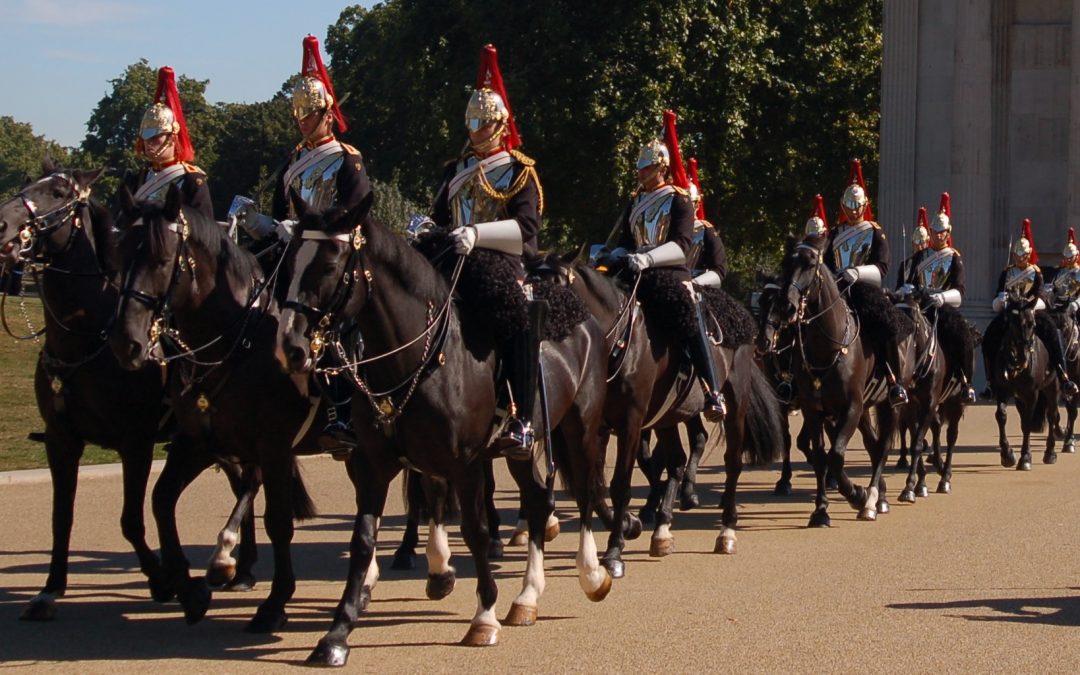 Many people come to London just to see the royal palaces and to learn more about the Royals and are of course hoping to catch a glimpse of them too! I can’t promise that, but I can take you on a guided walk that includes Buckingham Palace, St James’s Palace, The Palace of Westminster, Whitehall Palace and Kensington Palace. You will learn all about the history of the royal family over the centuries, its highs and lows, its fascinating and often quirky traditions, and how they live today. What happened to Henry VIII’s Whitehall Palace; where was King Charles executed and what exactly is the ceremony of Trooping the Colour? What does the military Queen’s Household Division do? We will find out when we see the Guards change at Buckingham Palace and Horse Guards Parade.

The tour can be extended to 6 hours which includes a private tour of the inside of Westminster Abbey to see where every king and queen since 1066 has been crowned and is the final resting place of seventeen monarchs, including the magnificent tomb of King Henry VII.

*The tour cost is for a group of up to 10 persons and NOT per person. So, for example, a group of 5 persons the cost is £45 or £60 per person. The fee does NOT include admission to any of the sites, or travel costs. Mine are covered.