THE IMPRESSIONISTS in LONDON – 4 HOURS 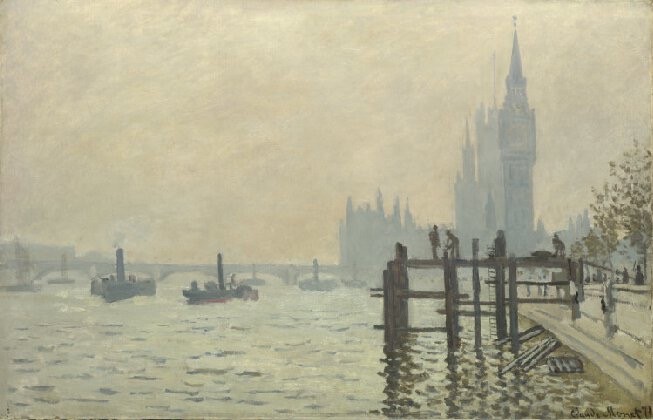 One thinks about the French Impressionist movement as having its genesis in Paris in the mid 1870s. However artists such as Monet and Pissarro had begun developing their style earlier after being forced into exile during the Franco Prussian War of 1870-71. While here they discovered the work of JMW Turner and others that had a significant influence on their painterly style. Another artist Alfred Sisley had English parents and spent some of his early adult life in London. All three of these artists returned to London later in their careers. The tour visits some of the haunts where they painted views of the city and its urban life.