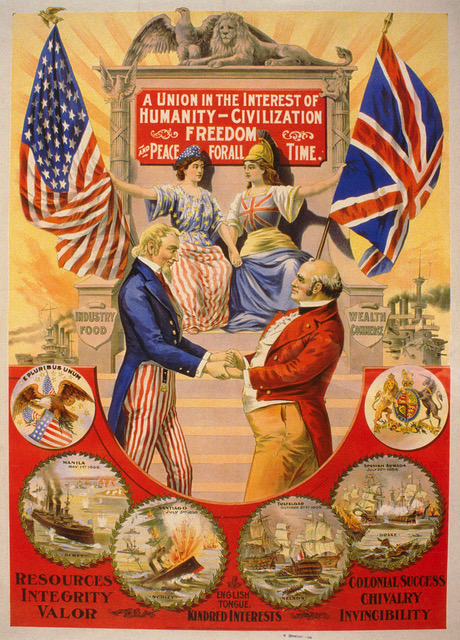 Hands across the ocean to my good friends in the USA!

The 21st December, was the 400th anniversary of the landing of the Pilgrims at Plymouth Rock in Massachusetts in 1620. Having arrived on the ship Mayflower they began to build what became known as the Plymouth Colony. The perilous journey across 3000 miles of a cold and windy Atlantic Ocean took 65 days to complete. Tragically it claimed the life of one passenger; although many more were to perish in the coming winter, in their new colony.

The new settlers had already agreed and signed a document called the Mayflower Compact, a month earlier while still aboard the ship. This document is seen by many as the world’s first written constitution – an agreement by all parties to establish a colony, with a ‘civil Body Politick.’ This provided a stable and just government that was democratic, a key feature of the American state for the next 400 years. It is therefore to their credit that when the British Crown tried to interfere with that democratic process, by imposing taxes without representation in the English Parliament, the colonists reacted. This was peaceable at first, but were eventually forced to take up arms against their oppressors, when their genuine grievances were ignored. The colonists were after all abiding by the central tenets of Magna Carta, written in the thirteenth century, enshrining many of the freedoms and liberties we, in the Western world, enjoy today.

The armed revolution that resulted was justified on the basis that, any kind of oppression against democracy and its adherents will not be tolerated by decent law abiding and fair-minded citizens, and their governments. Fortunately, since then Britain and the United States of America have enjoyed a firm and lasting friendship that sustains us all.

We in Britain too have, through the ballot box, rebelled against a subtle oppression, undertaken by those seeking to undermine our sovereignty, and swallow Britain up, as part of a federal Europe. The European Union wanted to dictate which laws to enact in our own country as though we were incapable of formulating them ourselves, despite Magna Carta. In Britain there was a ferocious backlash against the Brexit vote, by those who ‘think they know better than us’. Yes it’s as patronizing as the British government telling the Colonists that they know better and that they should tow the line.

On the 31st December of this annus horribilis we are free of this pernicious autocracy that sought to undermine some of the qualities that are quintessentially British.

I am therefore looking forward to seeing my American friends again in 2021, when we can celebrate our independent freedoms, together.