THE BLOOMSBURY GROUP of ARTISTS – 4 HOURS 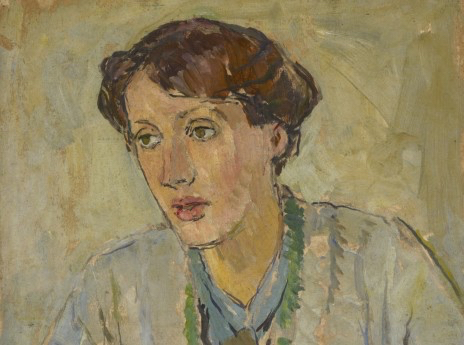 Roger Fry introduced London to the work of the Post Impressionists such as Cezanne and Van Gogh at an exhibition in 1910 when, according to the writer Virginia Woolf ‘human nature changed’ She was referring to the changes in society with the advent of new technologies such as the motor car, and artistic changes that advocated new ways of seeing. Woolf’s sister, Vanessa and their friends became the Bloomsbury Group of writers, artists and thinkers that dominated the London art scene of the 1920s and 30s. The tour begins at Tate Britain Gallery to see some of their work before visiting the Bloomsbury area of London where they lived and worked.