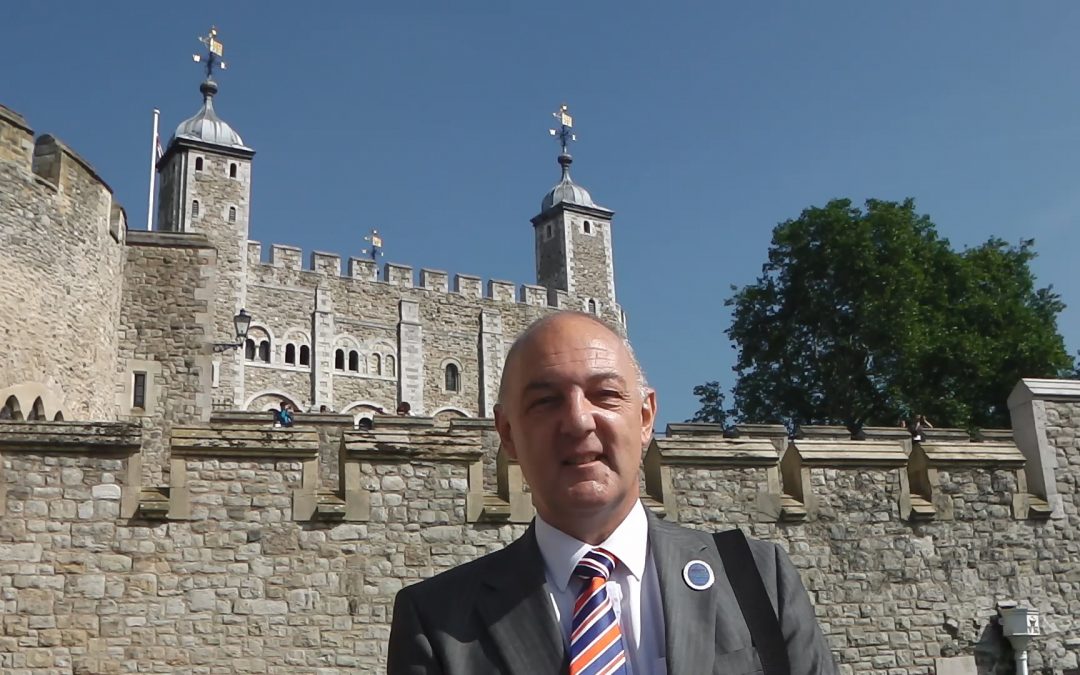 With this tourist season pretty much cancelled, I have missed guiding and interacting with my clients very much. I know that many of you too are very disappointed not being able to come to London. My colleagues and I have been exploring other possibilities to fill this void and are undertaking virtual tours,  in which it’s possible to watch tours from the comfort of your own home using technology. It’s easy. Just look out for my tours, which usually last between 45 and 60 minutes, here on the website blogs, Facebook and on Eventbrite who will be handling all the bookings. Once you have signed up, you’ll be advised of the login code to access the tour. Then relax with a glass of wine, or a cup of coffee in the comfort of your own home and enjoy the tour, as I take you on journeys to explore the best city in the world.

The tours will usually be themed, as a way of exploring the city, seeing some of the familiar locations and many not so well known. The first group of these tours, called In the Footsteps of the Impressionists, will see London through the eyes of the French Impressionists who visited London between 1870 and 1901, comparing their London to ours today. The first tour follows the painters along the Embankment of the River Thames; the second examines the suburbs of Sydenham, Norwood, and Dulwich. The third looks at Central London, Kew and Bedford Park and finally the last one follows in the Footsteps of Alfred Sisley who depicted the Thames at Hampton Court and Molesey.

I am also working on other tours including Secret London, Roman London, Multicultural London and Royal London. I would be pleased to hear from you if you and your friends have a particular tour in mind that I can custom make just for you.