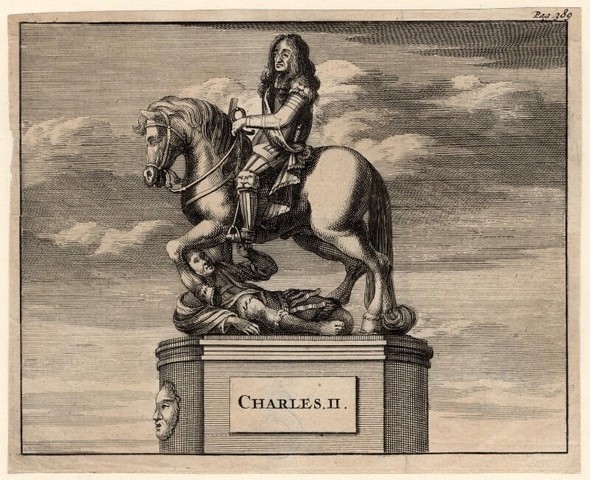 The toppling of the recent statues in response to the Black Lives Matter campaign has highlighted the difficult decisions society and authorities often make when dealing with controversial and political issues. The precedent was however set several centuries before during the English Civil War, and on numerous occasions thereafter, when a king or controversial figure was removed.

There have also been other statues that have been moved/removed or simply disappeared without explanation. Our talk today looks at some of each in those categories.

However this talk is not a political one. I make no claims about the merits or otherwise of such vandalism, merely to show you how iconoclasm and vandalism has reared its ugly head over the centuries and deprived us of some of our public works of art.