London’s Dead and Buried – Dealing with its deceased citizens 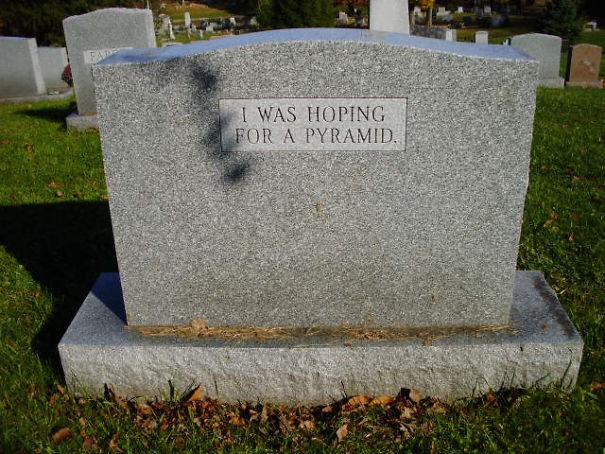 In comparison to our Victorian forebears we are able to make light of the inevitability of death using wit and humour.

Up until the 1830s it was customary to remove corpses from existing graves to make way for new burials, but between 1833 and 1841 seven new cemeteries were established in London’s suburbs, including the famous Highgate Cemetery where many famous people are buried including Karl Marx, Michael Faraday and more recently the singer George Michael.

Following an outbreak of cholera the London Necropolis Company provided a huge cemetery of 500 acres, twenty-three miles south west of London. The London Necropolis Railway, which initially ran from London’s Waterloo Station carried the deceased in coffins accompanied by the attendant mourners, a service that ran until the Second World War.