Happy Birthday to The British Museum 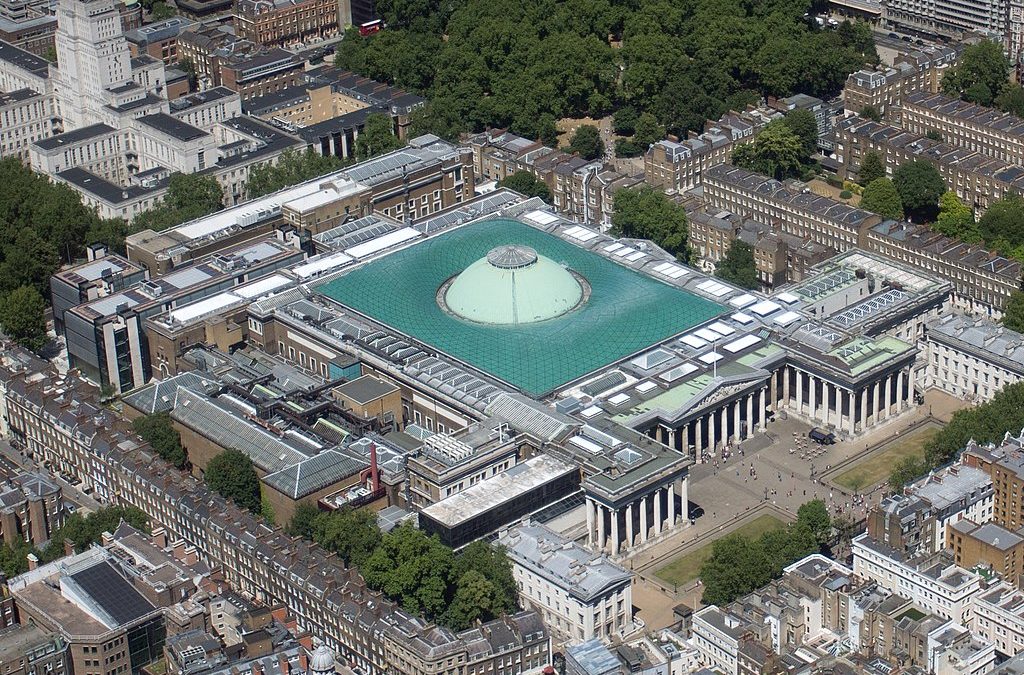 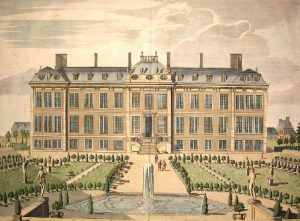 On the 15th January 1759, the world famous British Museum opened its doors to the public for the first time. The museum was located on today’s site, but in an older building, a large mansion called Montagu House. This was purchased from Lord Montagu, for the purpose of housing a large collection of artefacts from around the world. The physician Sir Hans Sloane contributed the founding collection, which included 71,000 objects that were sold to the nation for £20,000 (equivalent to about £4.5m today). Even in those days this was a bargain basement price, considering its actual value. Other donors (including King George II), also donated collections to the museum, which consisted mainly of books and natural history objects.

The expansion of the British Empire at the time facilitated the acquisition of many more artefacts; and today that collection exceeds eight million items! However that does not include the collections held by other institutions that originally belonged to the British Museum. The Natural History Museum holds seventy million items and the British Library has one hundred and fifty million books!
The speedy accumulation of the collection by the end of the eighteenth century, forced the trustees to enlarge the premises. Montagu House with therefore demolished and replaced with the present purpose made building. Designed by Sir Robert Smirke, it was completed in stages and not fully opened until 1857. Even then, acquisitions were outpacing the facility and it was decided to open the Natural History Museum in South Kensington, in 1887. Further expansion of the collection was facilitated by a North Wing added to Smirke’s building, opened in 1914, and extensive reconfiguration of the other galleries in the suceeding decades, A decision was taken in the 1970s to relocate the British Library to a larger venue, which was not achieved for another twenty years!

Today, the British Museum is home to eight million artefacts, the oldest being over two million years old, and the most recent from the 20th century.
There are however only about 50,000 items from the collection on display at any one time. You can explore the collection on line (the largest online collection in the world with 2 million items) or when circumstances change (hopefully in the not too distant future), visit the museum. Trying to negotiate your way round however is tricky and many people use the services of a London Blue Badge Tourist guide, who is authorised to guide inside the museum.

Discover London with Michael on his British Museum and Bloomsbury tour https://www.michaelslondontours.com/british-museum-and-bloomsbury-tour-4-hours/