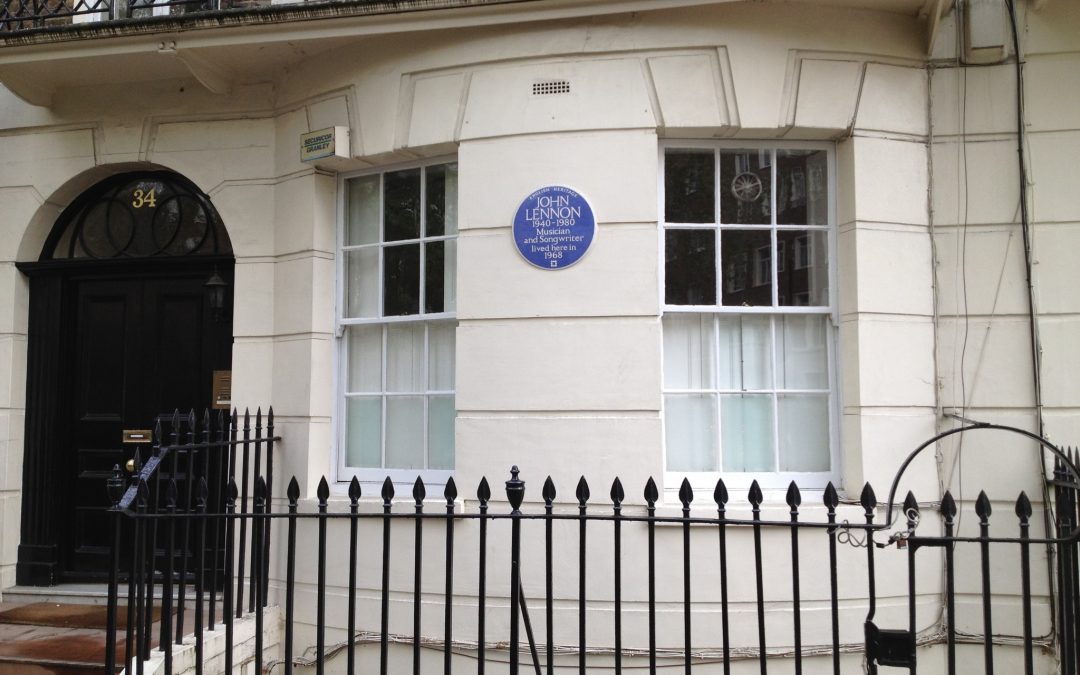 Although the Beatles originally came from Liverpool, they spent most of their professional lives in London, where they lived, partied and recorded their music. We will visit many of these haunts on this private guided walking tour around central London, including the pub where Paul met Linda, the site where they, (and Ringo and Barbara Bach) were married; the Apple Records HQ building where the Beatles gave their final public concert on the roof; the street scenes used in the filming of A Hard Day’s Night, and many others too numerous to mention. Our tour ends at the famous Abbey Road Studios and the pedestrian crossing used for the album cover where you can tread in their footsteps! I will even take your picture for you! There is also a Beatles store there for you to purchase a souvenir.