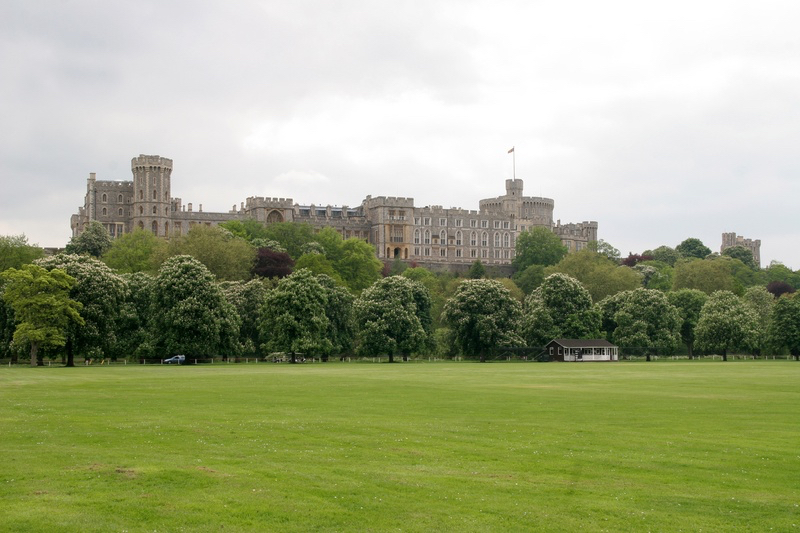 Windsor Castle is one of HM The Queen’s official residences, and one of the jewels in the crown of England’s heritage. Located about 20 miles west of London, it was established as a defensive fortress by William the Conqueror in the 11th century, making it the oldest inhabited castle in the world. By the 13th century the castle had become an alternative home for the kings and queens of England because of its location on the River Thames, making it accessible from London. Since then it has grown in size and prestige to become also the largest continually inhabited castle in the world. Today, The Queen still enjoys many weekends here with the Royal family. During most of the year, even when she is in residence, one can still visit the sumptuous state apartments used for formal entertaining by Her Majesty. These apartments, and the beautiful St George’s Chapel, are an expression of England’s greatness as a world power, and a testament to the wonders of medieval architecture.

King Henry VIII also used Windsor Castle but lavished huge sums of money in developing another royal palace, Hampton Court. Let Michael escort you around the original Tudor kitchens where over 600 meals were prepared and cooked every day! See also Henry’s magnificent Great Hall where his court was fed, before viewing the chapel where he married the last of his six wives, Kateryn Parr. Henry and his court are at the palace most days to welcome you and involve you in the scheming of sixteenth century court life! 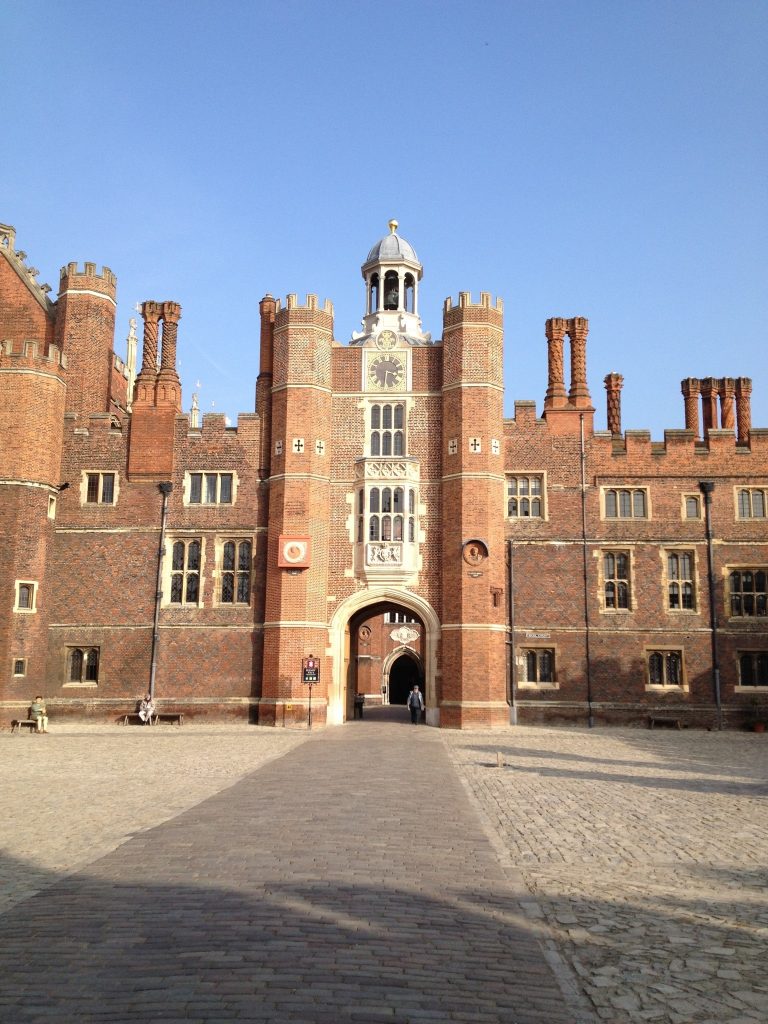 Much of Henry’s apartments were demolished in the seventeenth century to allow for the extensive remodeling by Sir Christopher Wren of the palace for King William and Queen Mary in the English Baroque classical style. Their apartments overlook the formal Italianate gardens, part of the 60 acres of formal gardens that can be enjoyed during your visit, and for the young at heart there is also the seventeenth century maze that can be visited. On your journey home to central London you will also see the 2000 acre Richmond Park, formerly used for hunting, and now home to over 600 red and fallow deer.

*The cost includes the use of the driver and his car as well as my services as a private guide, and is NOT the rate per person. The price is for  group of up to 6 passengers. All parking charges are included but admission fees are additional. Mine are covered.